Back to blog main 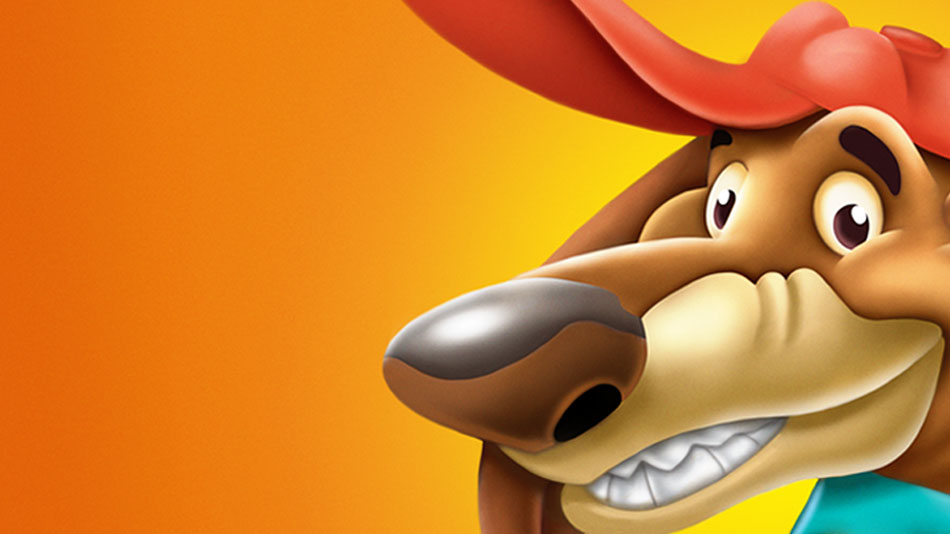 Shakespeare is a literary legend, and is arguably the most famous writer of all time. So naturally, his works have inspired many, many movie adaptations. From straight portrayals of the Bard’s plays to more creative reimaginings, it’s hard to imagine there ever coming a day when Hollywood no longer looks to Shakespeare for inspiration. But which Shakespeare adaptations are the best? Take a look below as we offer up our picks for the greatest Shakespeare movie adaptations ever made.

The world’s most famous love story got a legendary retelling in this big studio production. A massive box office hit with an iconic soundtrack and lauded performances from actual teenagers, this iteration of Romeo & Juliet still plays in high school classrooms to this day.

Arguably Shakespeare’s greatest work, Hamlet has been told countless times on screen, but never more effectively than in this ’90s version from director, writer, and star Kenneth Branagh. The film’s four-hour runtime goes by in a breeze thanks to its excellent pacing and stellar storytelling.

Another Branagh vehicle (he again writes, directs, and stars), the filmmaker proves once again that no other filmmaker has his grasp on Shakespeare. This film is also notable for its inspired and unexpected casting, which includes the likes of Keanu Reeves, Denzel Washington, and Michael Keaton… all doing Shakespeare!

A slick-looking epic that failed at the box office, this recent adaptation of the Scottish tragedy should not be overlooked, mainly because of Michael Fassbender’s powerful performance in the title role.

The oldest entry on our list, this adaptation of Shakespeare’s play about the most famous Roman Emperor is old Hollywood at its finest. With a cast full of classic stars, including Marlon Brando as Mark Antony, and lavish Golden Age production from MGM, Julius Caesar is a sight to behold.

Surprise, surprise… it’s another Kenneth Branagh movie! What can we say, the guy knows his Shakespeare. Again writing, directing, and starring in the title role, Branagh brings a level of intensity here that is frequently missing from the genre.

A Japanese reimagining of King Lear from director Akira Kurosawa, this unorthodox Shakespeare adaptation would do ol’ Bill proud, as it is one of the most universally-acclaimed films ever made.

You can get your Shakespeare on by watching Much Ado About Nothing on THIS at 5:30 pm/4:30 C on Saturday, March 14.